Searching for Competence but Missing the Biggest Group 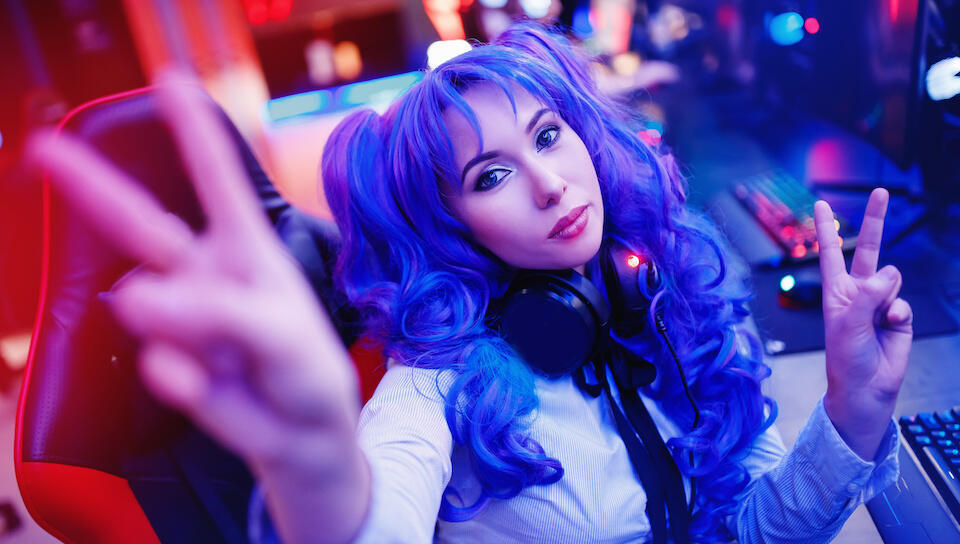 When Apple a few years ago to launched its health app, it was with the promise that users would be able to log all sorts of things: calories, weight, sleep, running and resting heart rate. But the tech giant forgot the female body – you couldn’t log your period. At the time, 70 percent of the company's employees were men, 80 percent were technical staff. That is roughly the same gender distribution as in today’s computer game industry – two out of ten employees are women.

‘It’s heading in the right direction, but very slowly. We are talking around one percentage unit per year,’ says Magnus Gerentz, investigator at Unionen, who has looked at the gaming industry.

At the same time, about half of today’s players are women. Does that matter? Yes, in the same way as in the example above. 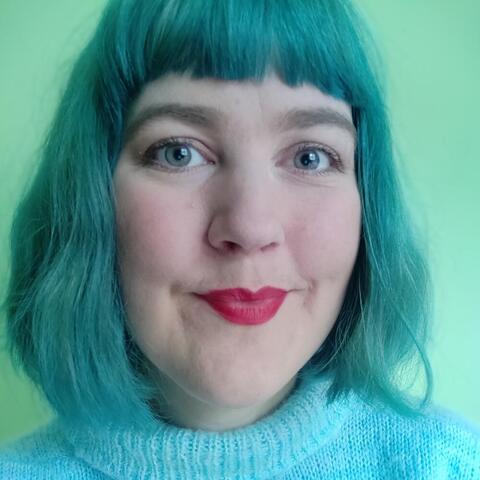 ‘Games is the world's most popular form of culture, so it’s unreasonable that women are not involved in creating them. If us women are to recognise ourselves in games, they must reflect different realities. Therefore, women need to be involved in their creation. As an example, I don’t know how many games portray fathers as heroes. The mothers, on the other hand, are often killed early on, in order to give the hero a reason for revenge, thus pushing the story forward,’ says Alexandra Dahlberg, Narrative Lead and union representative at Thunderful Development.

There are further reasons why it should be in the companies' interest to review the balance. Studies show that both profitability and creativity increase when there is more diversity among employees.

‘This applies not only to women, but to diversity in general; age, skin colour, wheelchair usage, dyslexia – you name it,’ says Petter Karlsson, Play Designer at Toca Boca, which makes games for children.

’In addition, there is a shortage of competence in the industry, and women represent an enormous, almost untapped, bank of skills,’ says Gerentz.

So, why this lack of equality? There are of course several reasons. Karlsson reminds us that historically, women were the ones who worked with typewriters and computers. ‘Eventually, computer work became a high-status job, and that’s when men started to take over. Another important aspect is that in the 80's, when these games were new, toy shops made the decision to stock them on the shelves in the boys’ section. And boys became the target audience,’ Karlsson explains.

Yes, if you look back in time, the interest in computer games has been greater amongst men. As for educational programmes, there has not been enough marketing directed at women. ‘In the industry, it has been common to hire friends, which has led to men hiring more men. It can also be tough to, as a woman, step into a male-dominated company as the first female programmer. Being a pioneer takes energy,’ Dahlberg says.

The women we have talked to testify to a boyish culture in some workplaces. Other problems are that women generally receive lower salaries, that their ideas do not get the same attention, or that despite hard work and delivery, they’re still not considered for leading positions. ‘Other things matter as well. Women are often expected to sort the little extras, such as buying that cake to go with the afternoon tea or coffee. The mothering role is assumed,’ says Dahlberg.

The question is how to speed up the pace of change. ‘On the one hand, it is important to not have to face a stale, laddish culture when you start your first job, but are made to feel welcome. I also think we need to hear more stories about women who feel seen, who are seen and who manage to come up with really good games,’ Karlsson says.

Attracting women to the gaming industry

1. Find role models. Find inspirational role models by promoting women who have succeeded in the industry.

2. Make way! Let women get to the point in meetings. Listen to their ideas.

3. Focus on the human aspect. On the people you want to reach, rather than the technology.

4. MeToo-proof the workplace. Put an end to sexist or racist comments. 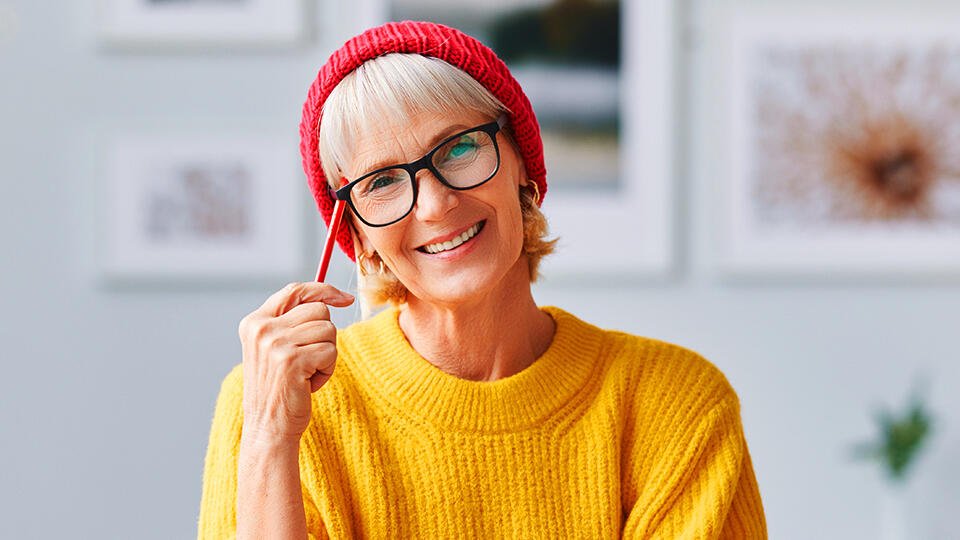